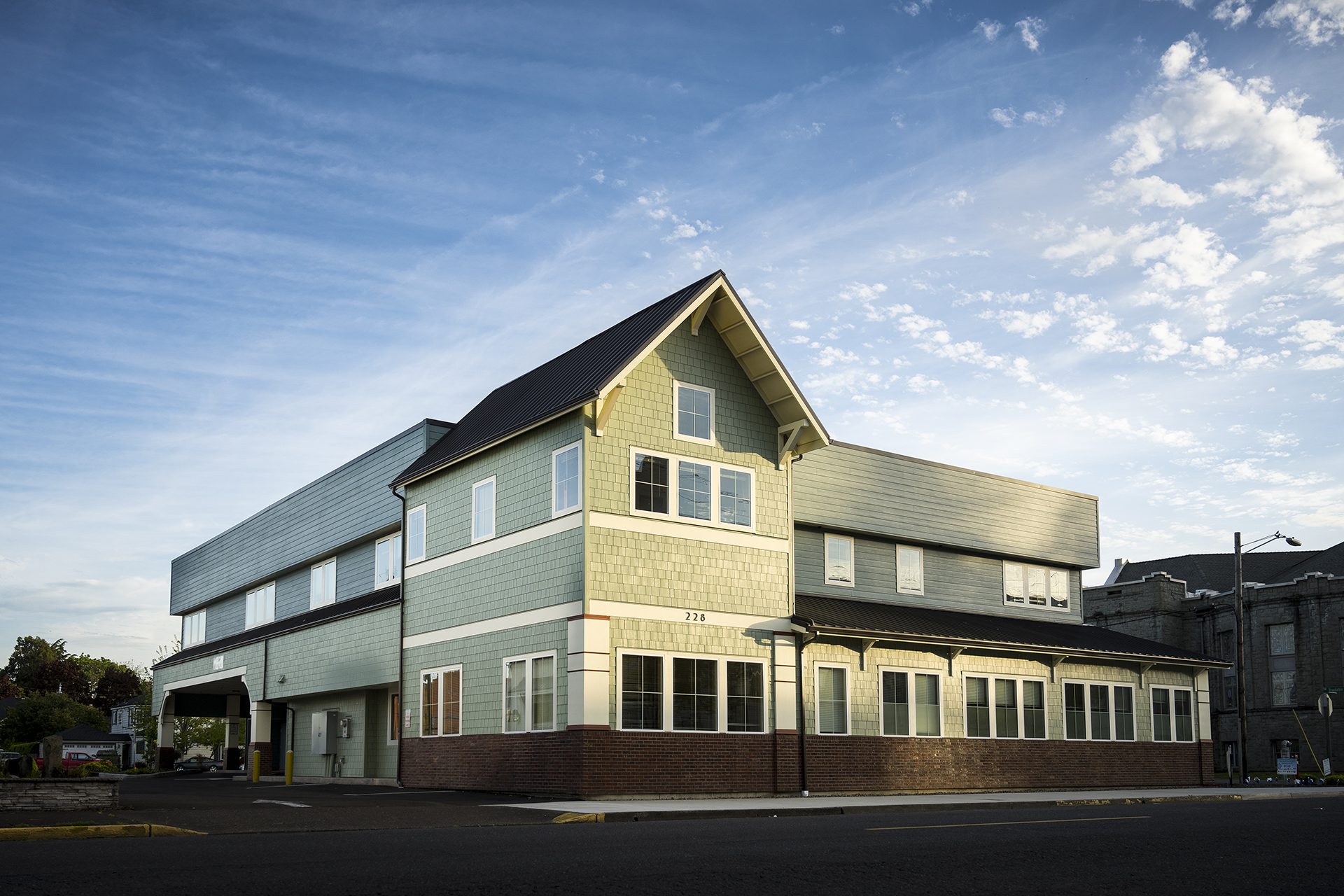 Serving Benton and Linn Counties as the Children's Advocacy Center when there are concerns of abuse and neglect, the ABC House renovation was long overdue. This project involved a 2-story complete renovation to an old bank building that was purchased in poor condition. Interior wall structures were demolished and rebuilt, and seismic upgrades were performed throughout the building. The drive-through was removed and a small expansion was added on the west end. The project included the addition of an elevator, security systems, and HVAC system evaluations. This space was designed to allow for counseling offices, observation rooms, admin office, meeting and break rooms, as well as medical examination rooms and a lobby. 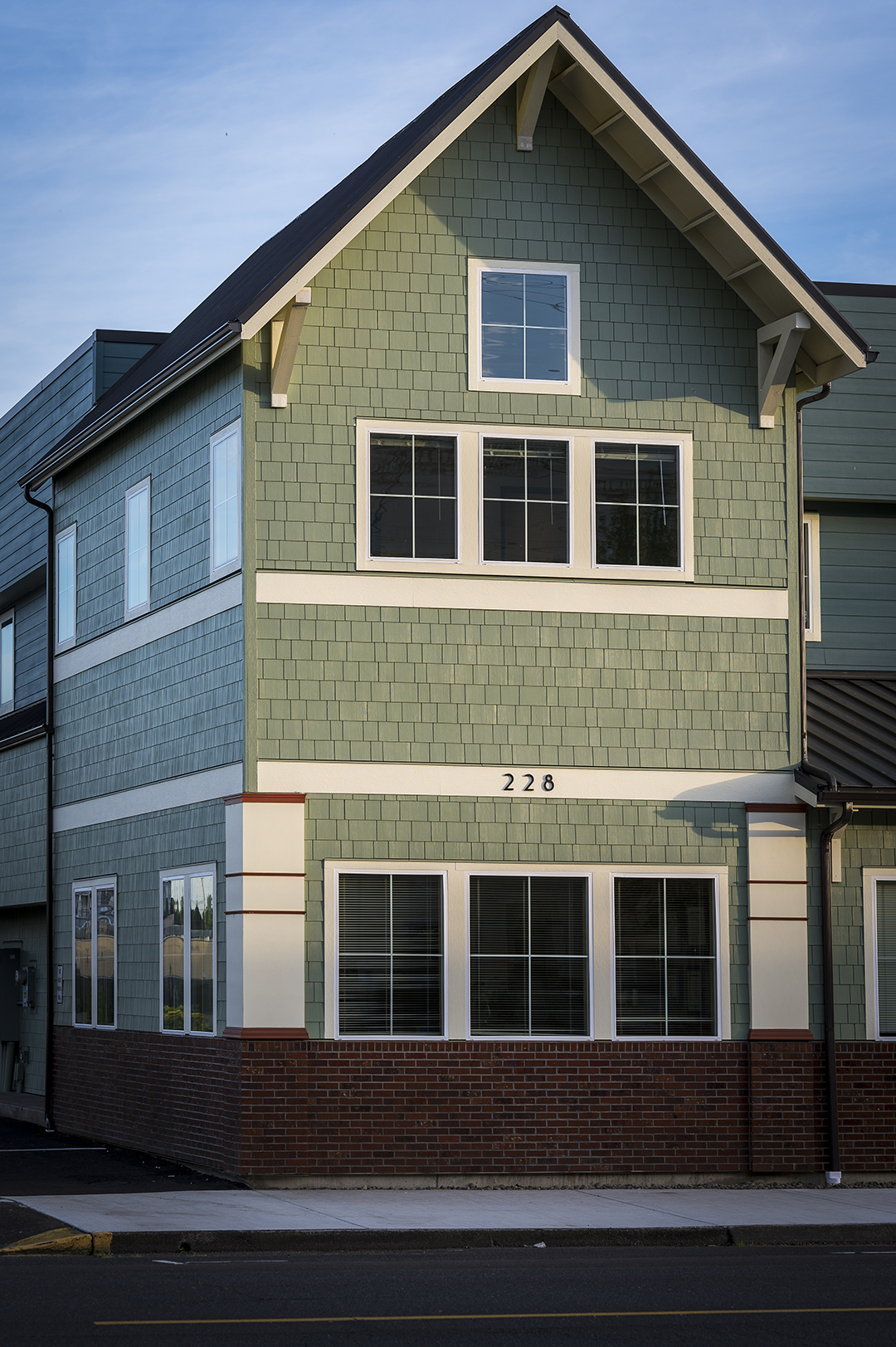 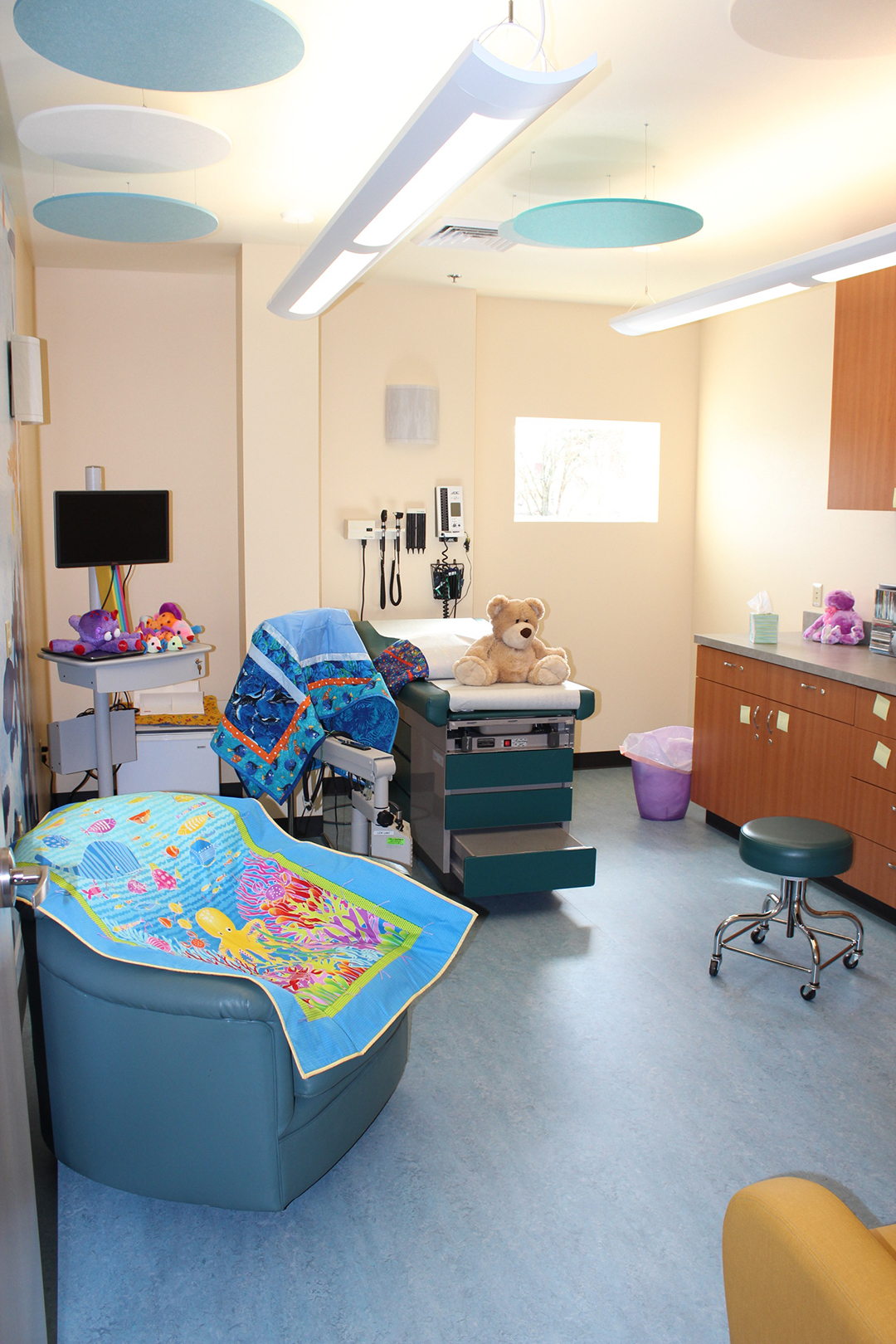 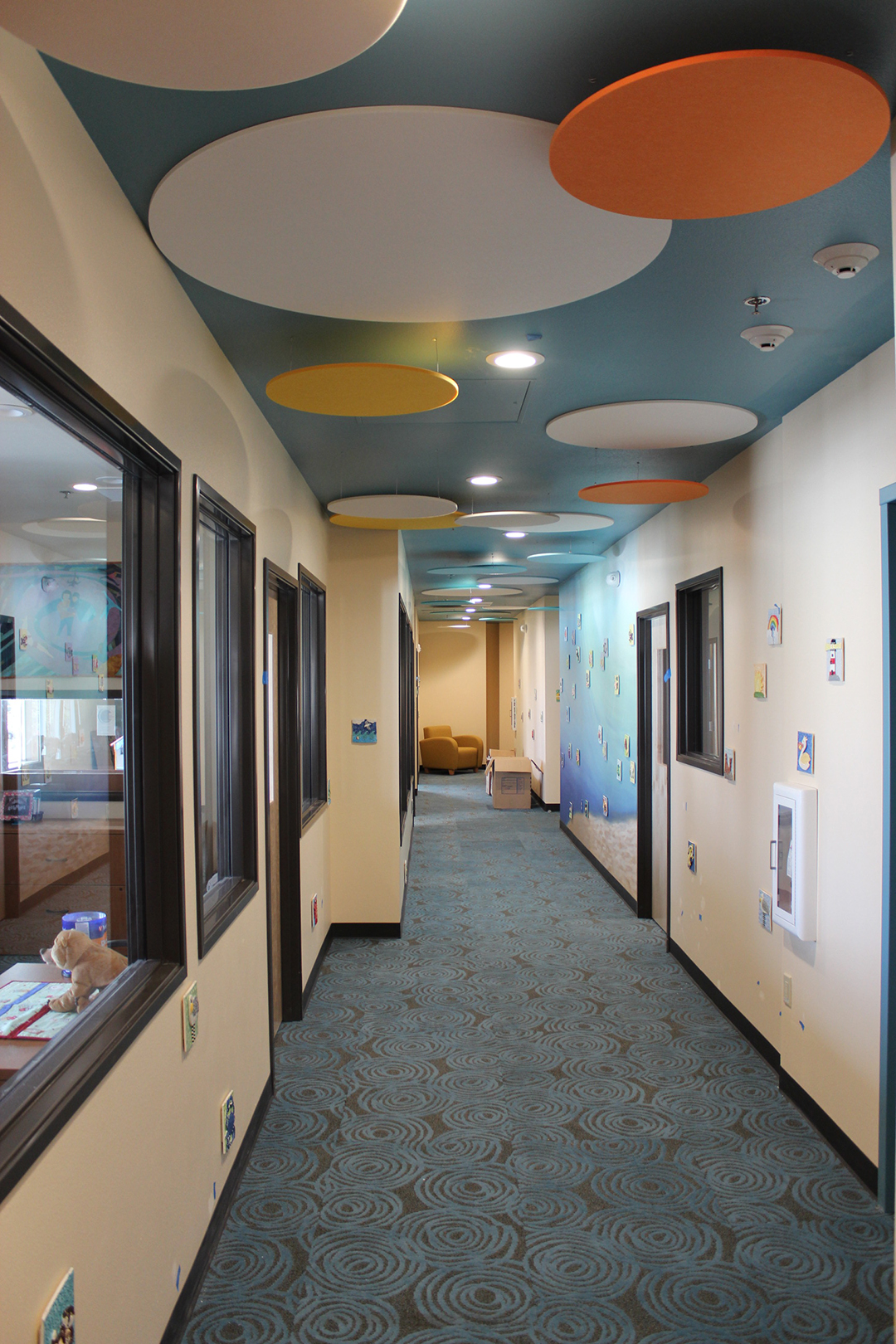 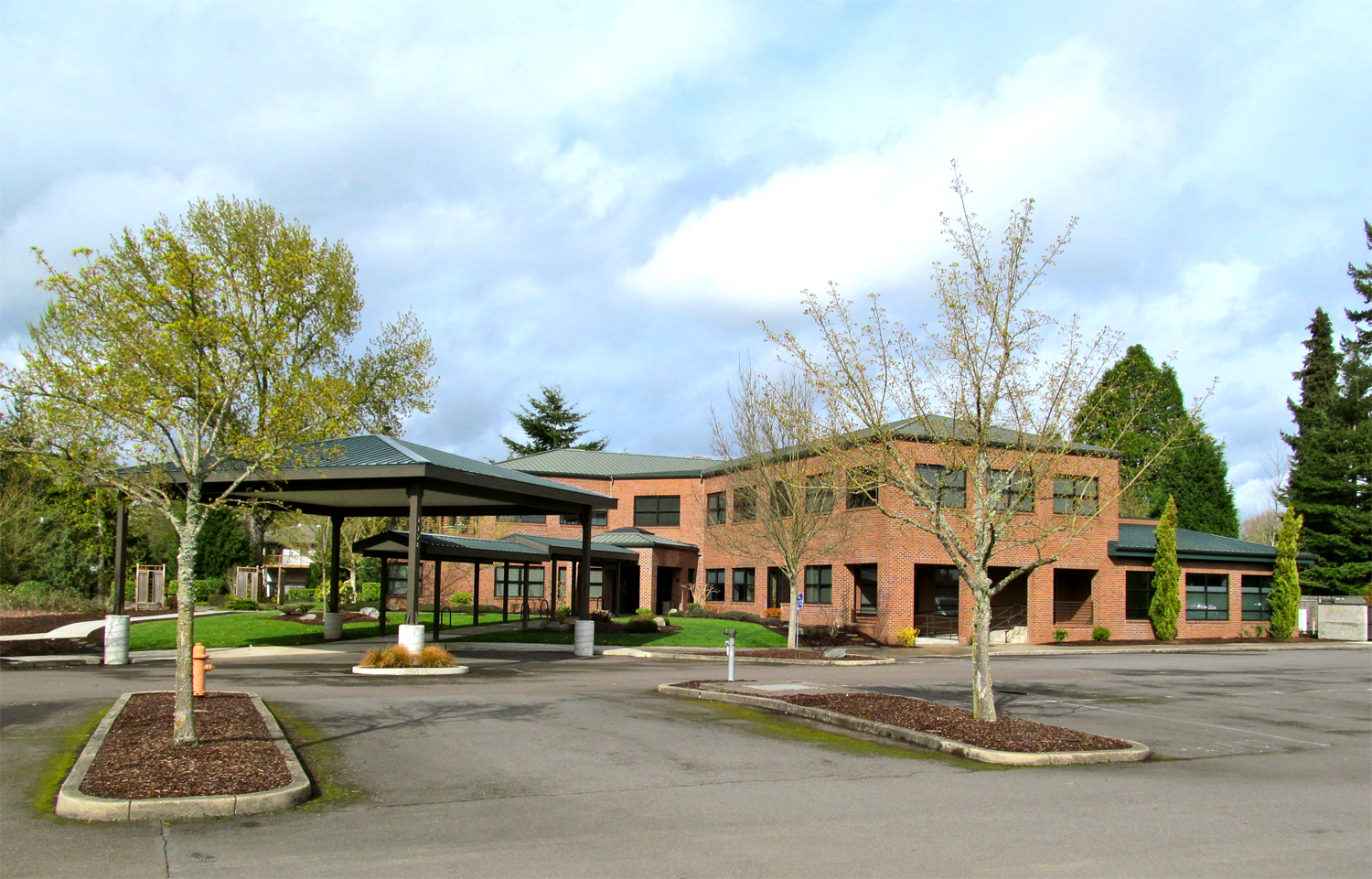 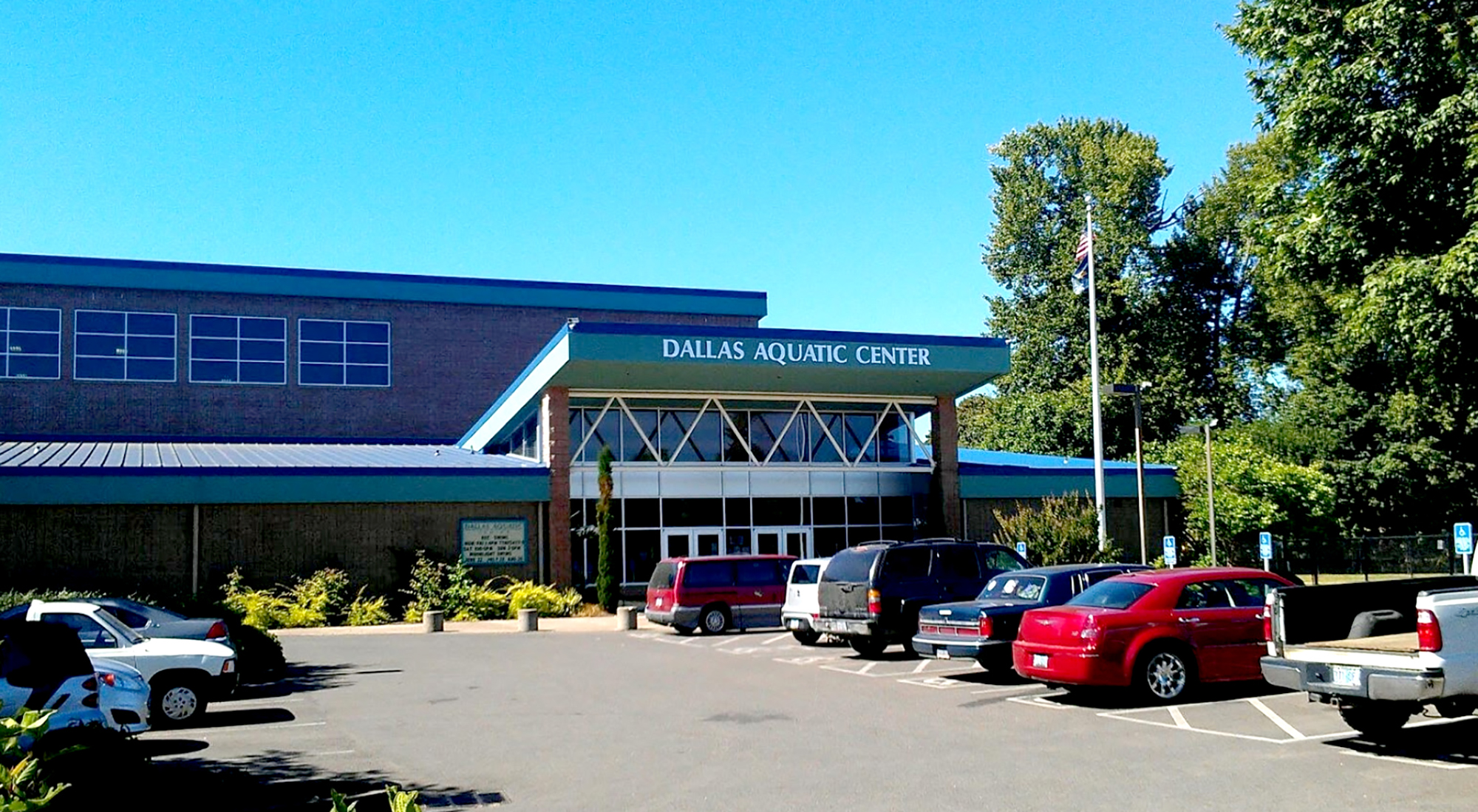 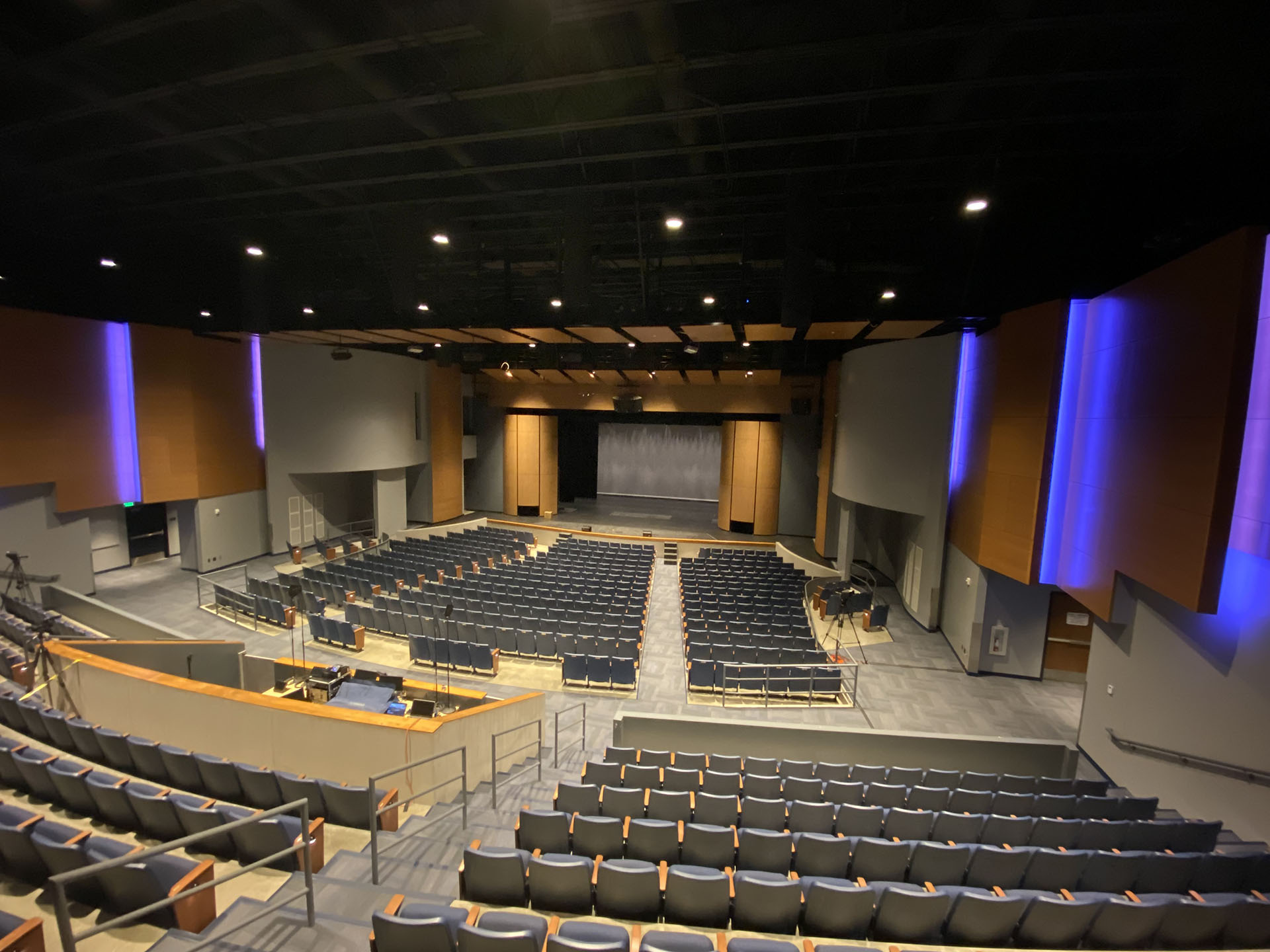