Established in 1963, Coastal Farm and Ranch, a greater Willamette Valley business known for supporting organizations such as 4-H, FFA, local humane societies, food banks, and many more, needed an expansion to several spaces of their original Albany site. The headquarters were located inside the Albany store, which also housed their distribution center as well as administrative offices. Gerding Builders was brought on to complete the occupied expansion which included two floors of administrative space as well as a distribution warehouse and loading/docking area. This was all to be done while the site remained their main headquarters for materials distribution and the storefront and distribution remained unaffected. One novel challenge Gerding faced was navigating within a geo-tech report that had not been completed. The inspection discovered the expansion site was on an old log pond and would need extensive ground work to achieve stable construction. It was suggested that more than 8 feet of ground be excavated and backfilled. Gerding worked with the engineer to create an innovative solution to excavate 8 ft trenches to anchor the footings rather than the entire space. This effort saved the Owner significantly and prevented significant delays in completion. 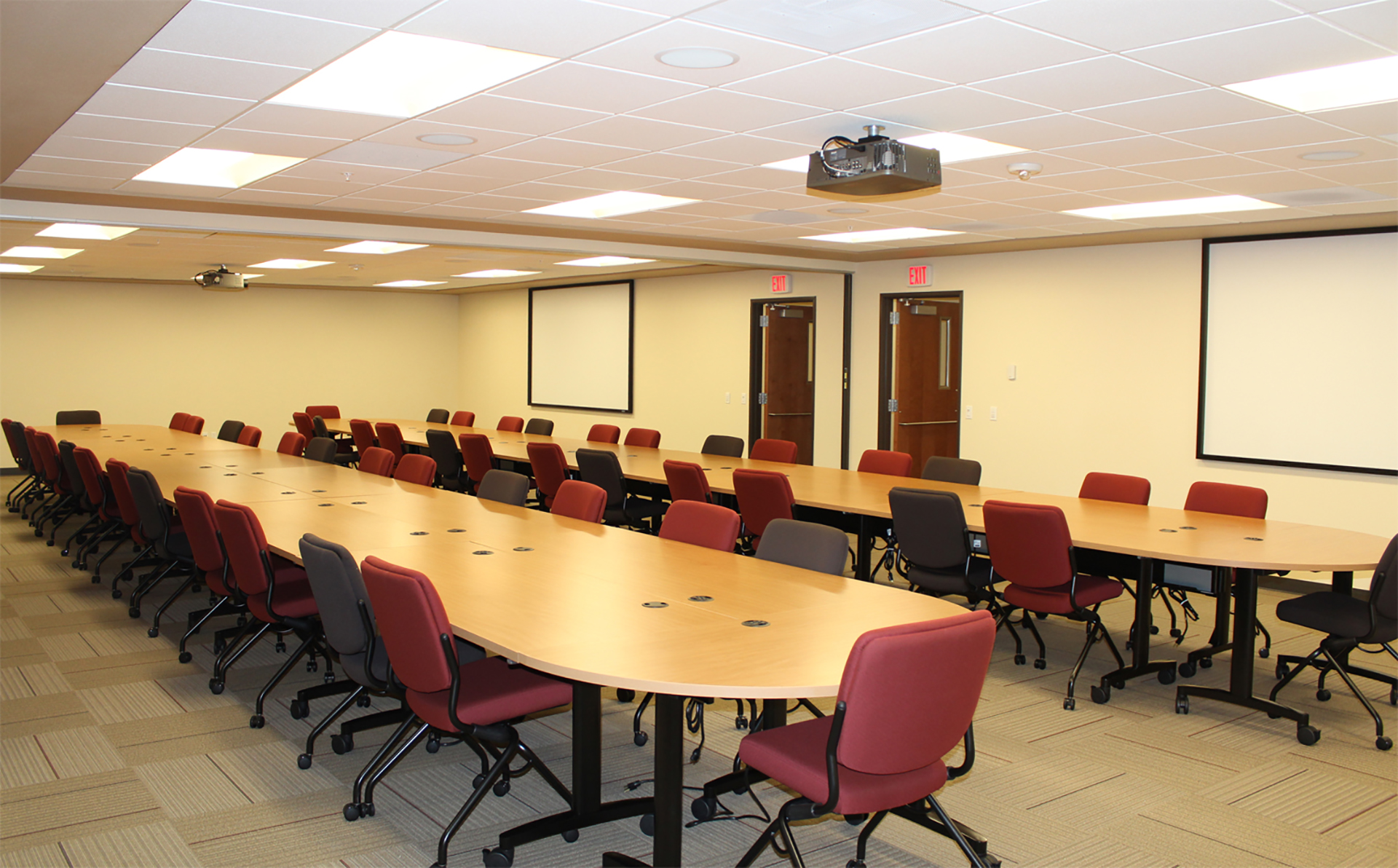 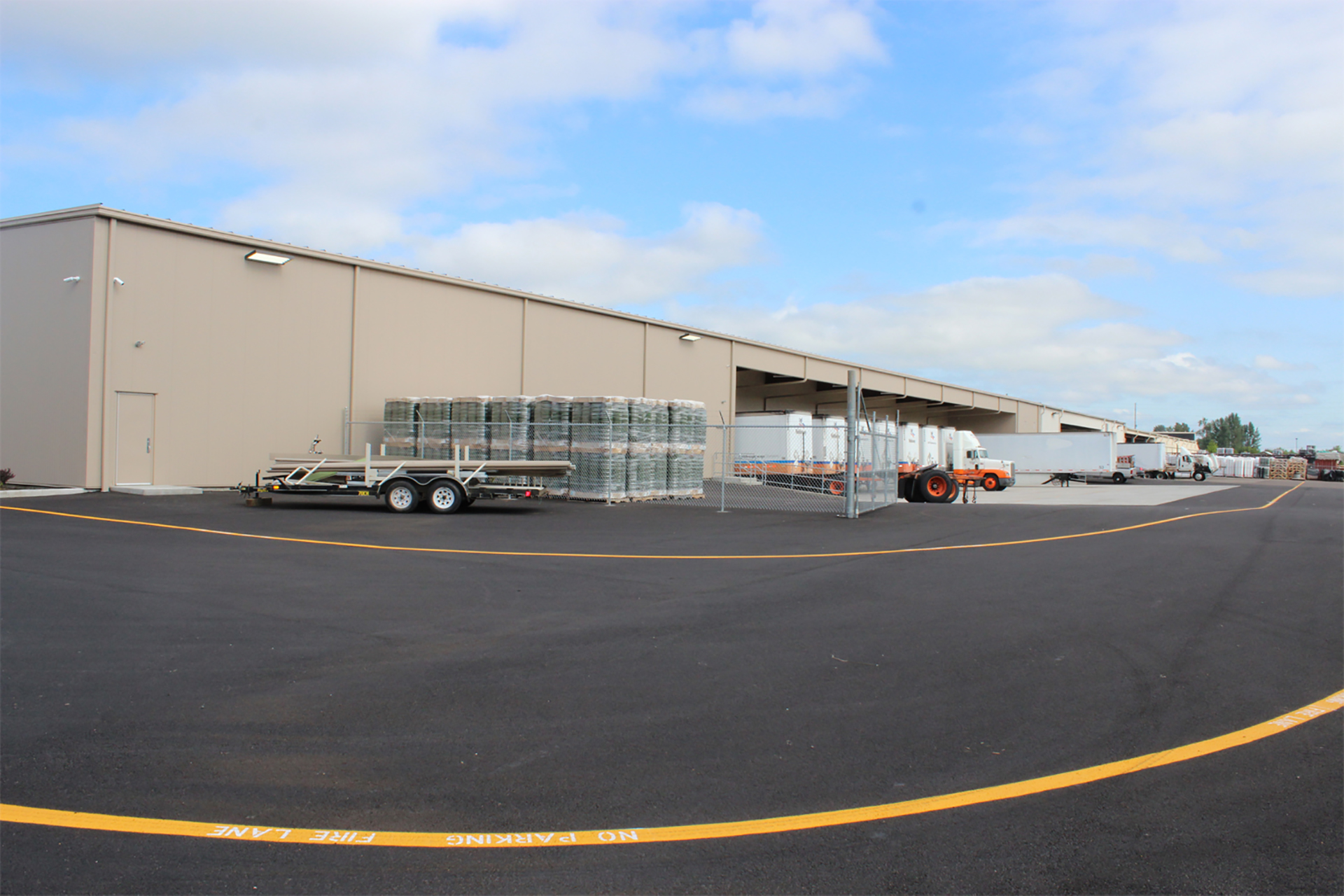 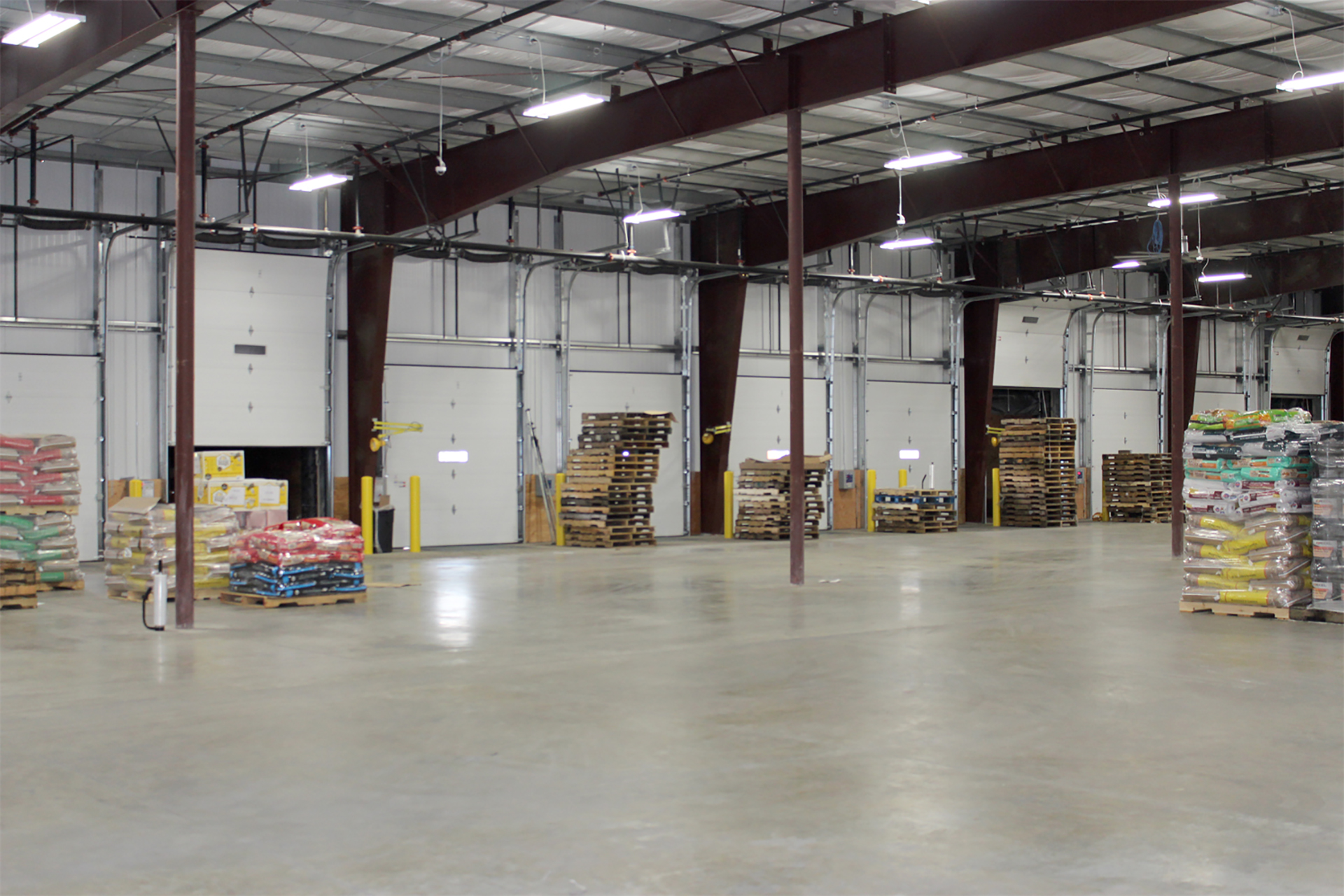 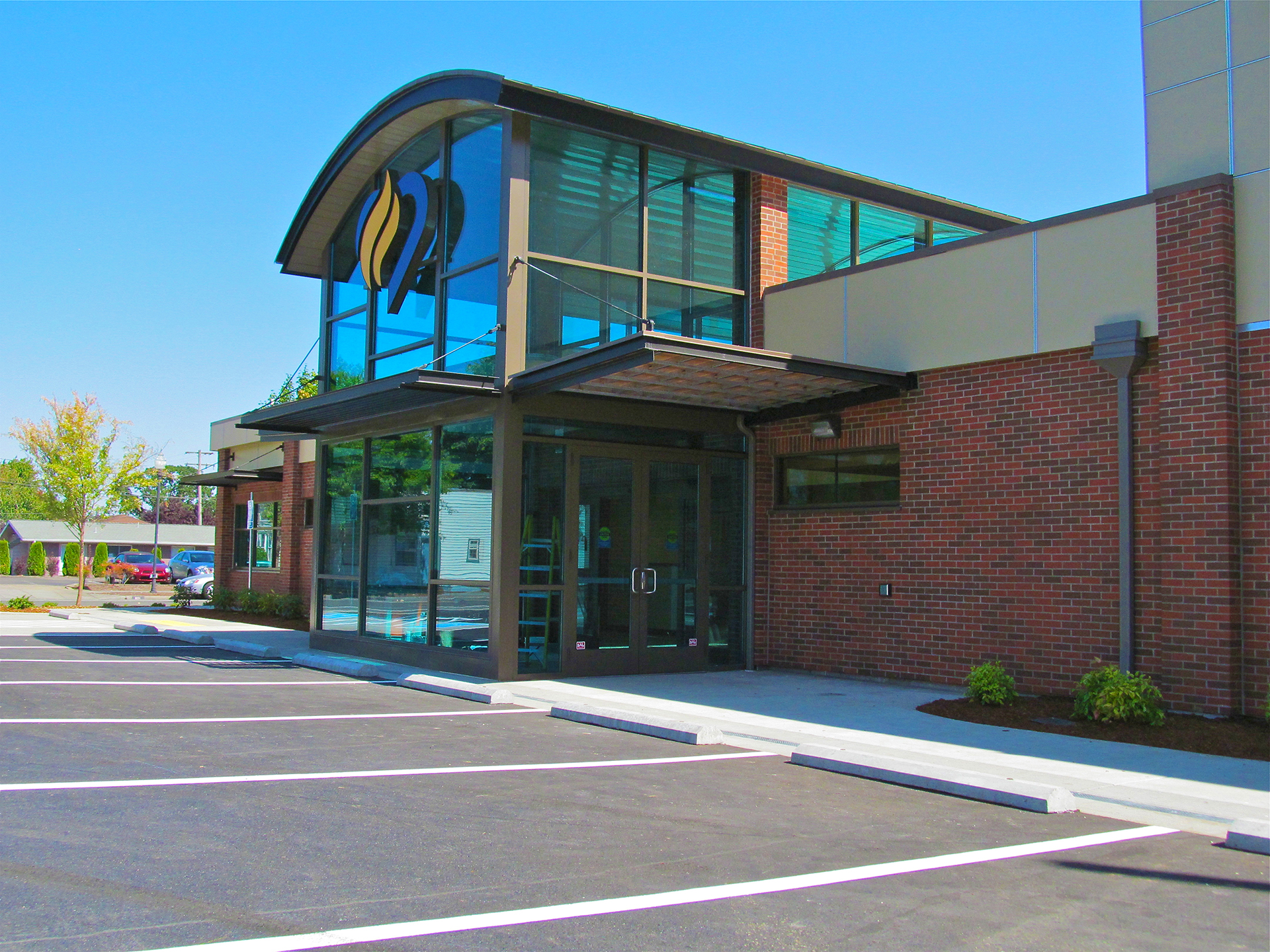 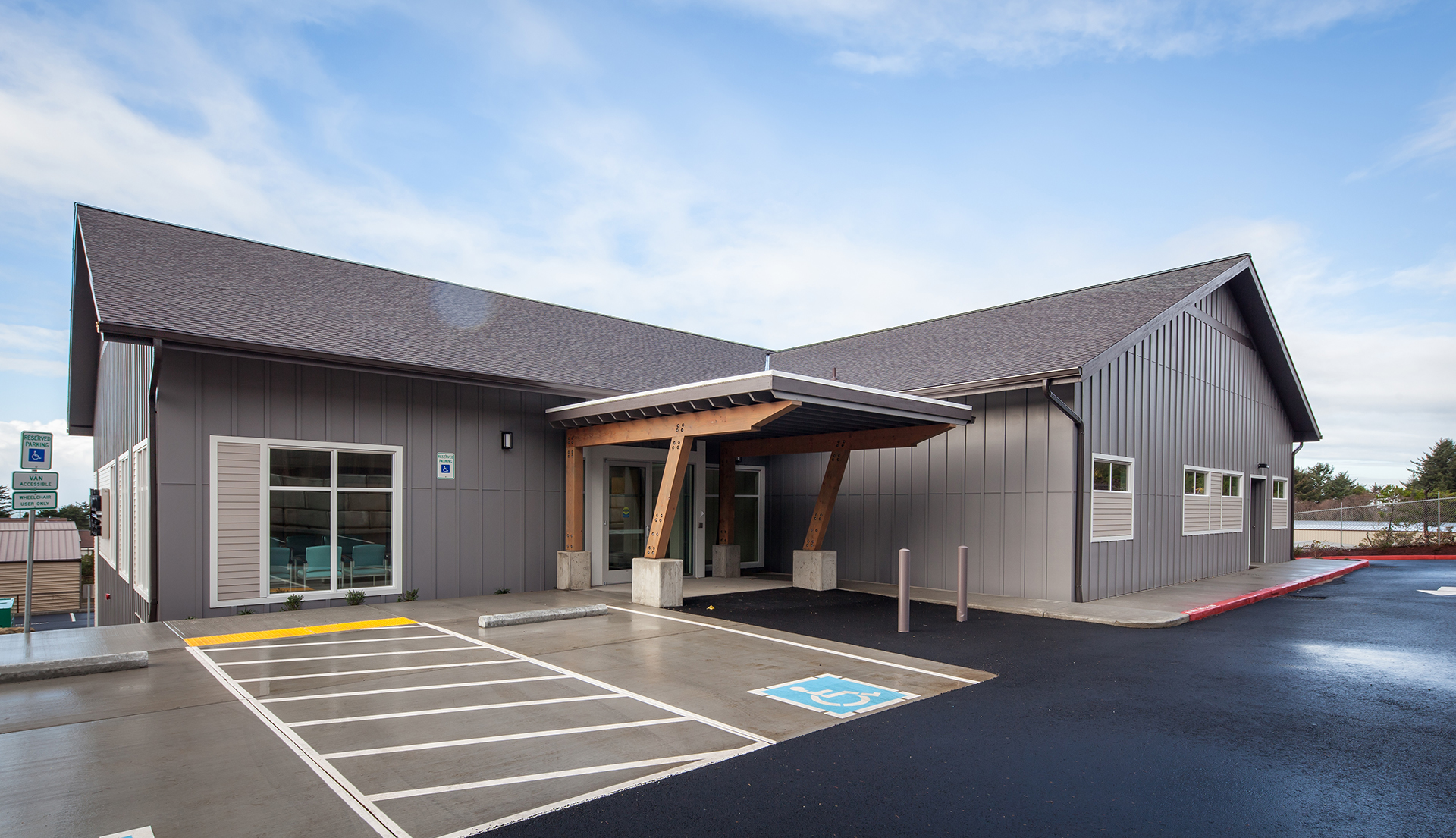 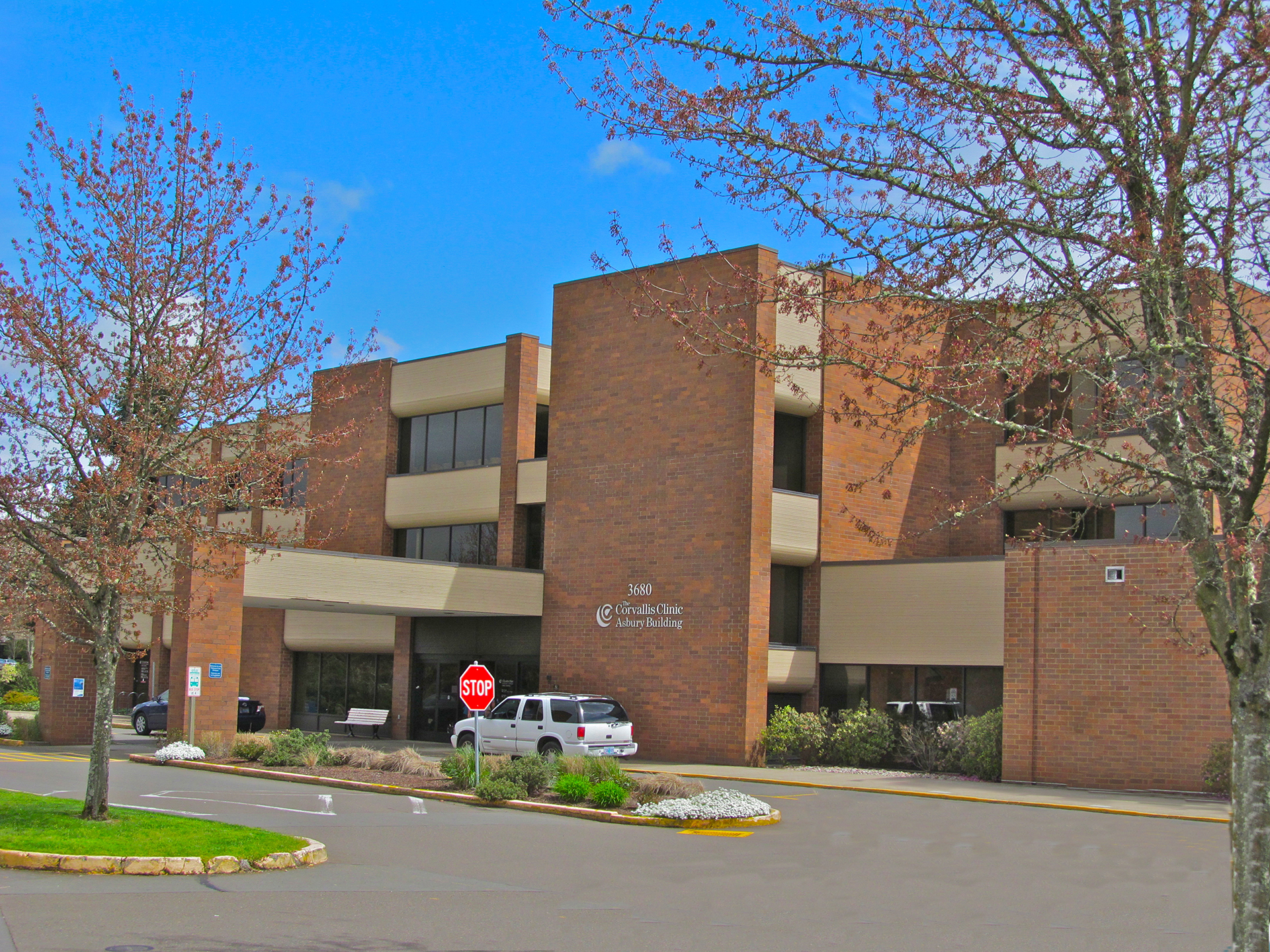